Hip-Hop In the Rock & Roll Hall of Fame: Who’s In, And What’s Its Future? 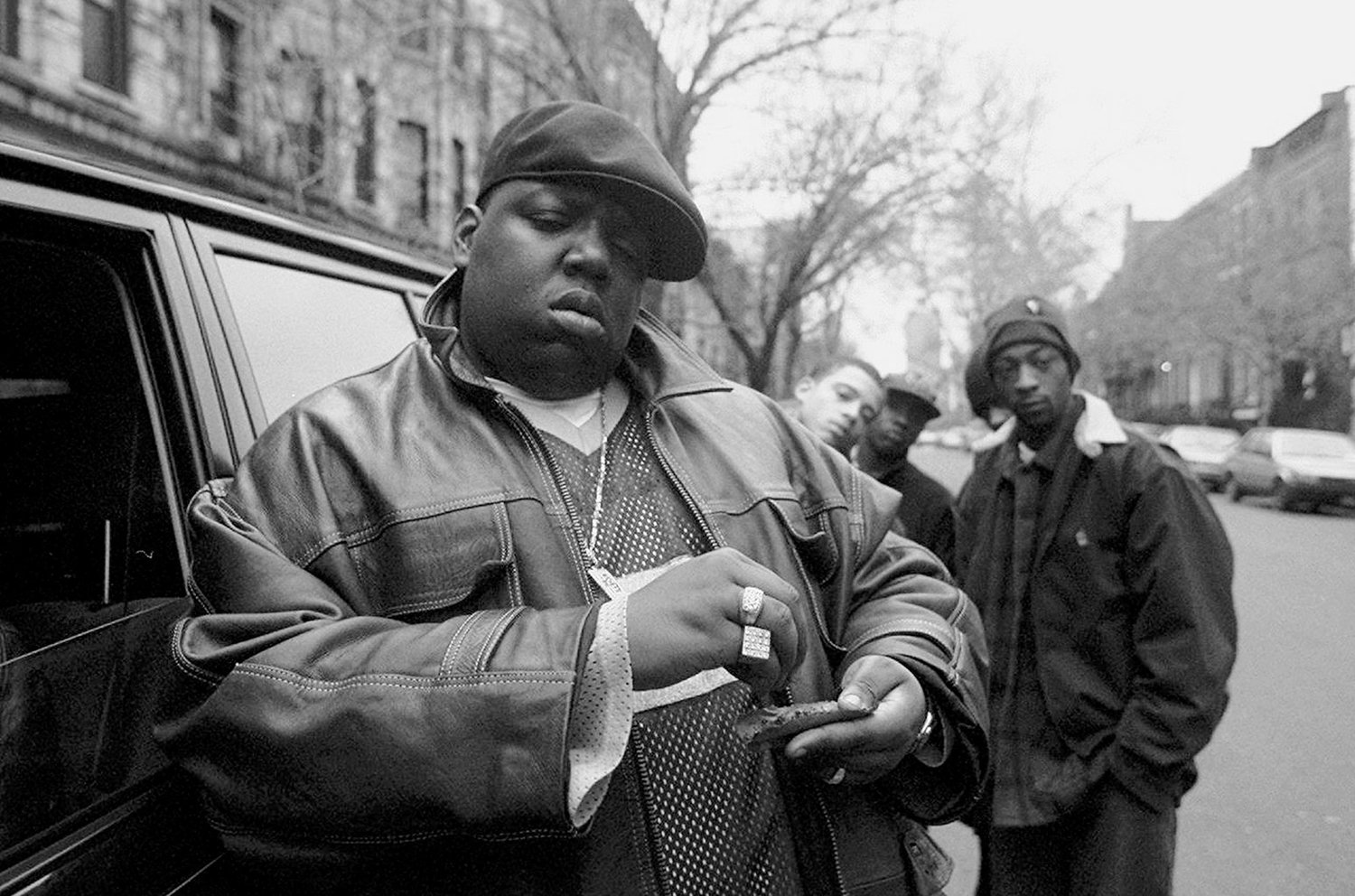 When the Rock and Roll Hall of Fame formed in 1983, plenty of industry gate-keepers insisted hip-hop was merely a flash-in-the-pan trend. Even when the Hall began inducting rock n’ roll icons in 1986, rap was still seen as a curiosity – there was only one album, Run-D.M.C.‘s Raising Hell, that had gone platinum.

Fast forward to 2007. Despite some myopic protests, the Rock Hall inducted Grandmaster Flash & the Furious Five, whose inventive DJ techniques and socio-political messaging elevated the genre to new creative heights in the ’80s.

Thankfully, in the 12 years that followed the first induction of a hip-hop artist into the RRHOF, the tired ‘But it’s the Rock Hall’ wailing has died down as critics and fans adjust to our genre agnostic era, where ‘rock’ is more an attitude than a strictly defined sound.

And it’s about time — even in its early days, the Rock Hall was never exclusionary based on a strict definition of rock music. A great many of the earliest acts inducted into the Rock Hall were primarily R&B, blues, soul or country artists whose attitude and performance style impacted rock (and no, not just in the ‘early influences’ category: B.B. King, Sam Cooke and Aretha Franklin were understandable shoo-ins to the Rock Hall, and you’re lying if you say ‘rock’ is the main genre they belong to).

So considering that artists whose music indelibly impacted rock music (and pop culture in general) have been inducted since the ’80s, it was only a matter of time before a hip-hop artist entered the Hall.

After all, you’d be hard-pressed to find a rocker who started in the ’90s that hasn’t been influenced by rap music, be it the hard-hitting rhythms of Run-D.M.C., the pummeling sonic attack of Public Enemy or the magnetic, poetic charisma of Tupac Shakur. Yeah, N.W.A caught some flack when they were inducted, but it seemingly had less to do with them not being ‘rock’ enough in ‘tude than it did conservative listeners angry that the “Fuck tha Police” dudes were in the same club as Elvis Presley.

Regardless of whether Biggie Smalls enters the hallowed Hall in 2020, there’s plenty more hip-hop icons eligible for future consideration – including a few names who have been up for the honor before without securing entry. Zulu Nation pioneer Afrika Bambaataa, whose inventive turntable techniques changed rap and electronic music, was nominated for the 2008 class. However, he hasn’t been seen on a ballot since, and given the accusations against him in recent years — which he has denied — it seems unlikely he’ll be seeing a groundswell of support for reconsideration.

Eric B. and Rakim, the DJ/MC duo who pushed hip-hop to a new golden standard of lyricism and sonic detail, were nominated for the Class of 2012, but haven’t been up for it a second time (they’re a strong contender for reconsideration). LL Cool J has been nominated for the honor five times. So far, no dice – which is unfortunate, given that LL was one of the genre’s first superstars, and along with Run-D.M.C., established hip-hop as a serious creative force in delivering full-length classic albums.

If we’re talking about hip-hop artists who deserve a nomination but haven’t yet seen one, well, you could spend hours debating who should get in, but obvious choices abound who have been eligible for some time: Ice-T, A Tribe Called Quest, EPMD, Boogie Down Productions, Kool Moe Dee, Queen Latifah, Gang Starr, Salt-N-Pepa, Slick Rick and Big Daddy Kane come to mind.

As the list of classic rock acts not in the Hall gets shorter and the number of culture-shifting rappers who released an album that is at least 25 years old grows, one thing is for sure: Rap’s voice in the Rock and Roll Hall of Fame is only going to get louder.