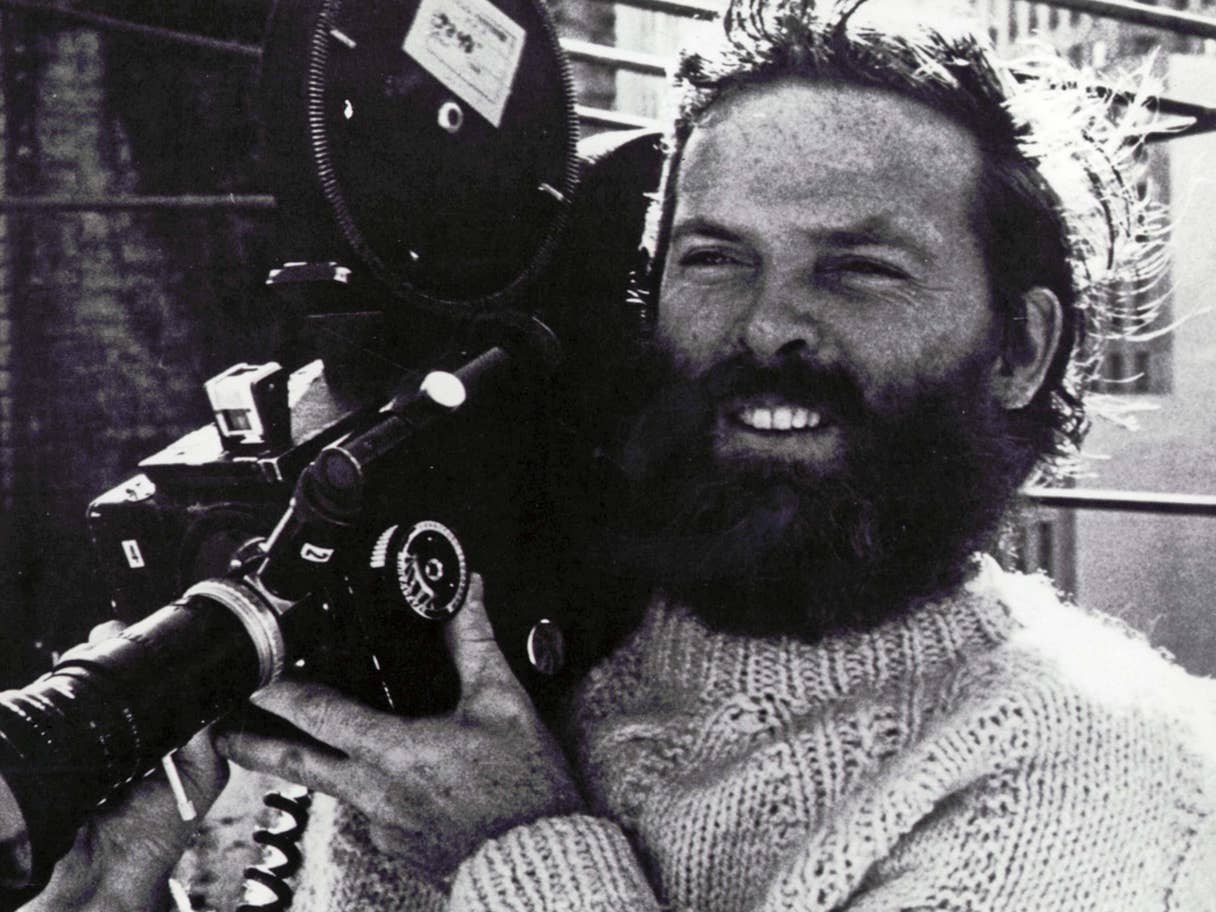 He transformed his field by presenting unflinching portraits of his subjects

DA Pennebaker ensured his place in film and rock history by capturing both Bob Dylan and David Bowie at the moment intense fame crystallised around these young but ambitious singers.

Pennebaker, who has died at the age of 94, can claim to have pioneered the cinema verite tradition in the US, bringing the raw, unmanipulated aesthetic of French new wave directors of the 1950s to bear on American subjects. It was a hugely influential move on US and UK documentary-making, encouraging directors to study their subjects with an unflinching gaze.

He will be best remembered for his 1965 documentary Dont Look Back, in which he follows Bob Dylan on what would prove to be his final acoustic tour of the UK. No feature documentary had ever shadowed a musician so closely before and Dylan, acerbic and arrogant as he hides behind black sunglasses and an unruly mop of hair, made for a scorching subject. Many rock documentaries have since tried to emulate Dont Look Back but none have ever had such a fierce yet controlling star as their focus. They also lack Pennebaker’s cool, intelligent eye and striking ability to compose scenes.

Donn Alan Pennebaker was born in Evanston, Illinois, to John and Lucille Pennebaker. An only child, his parents divorced when he was one and he largely grew up with his father who worked as a commercial photographer. He studied mechanical engineering at Yale – the war interrupted this and he served as an engineer in the US air force – then returned to Yale and completed his degree. He started his own company, Electronics Engineering, then sold it, determined to work in the arts. In 1953 he directed Daybreak Express, a documentary short where New York City is seen from an elevated subway train.

Pennebaker moved into directing documentaries for different organisations, making his name with 1960’s Primary, a feature that followed John F Kennedy as he campaigned and won the nomination for president. Making use of his engineering background, he integrated a microphone into a 16mm portable camera, which proved to be a great service for documentary filmmakers, who previously needed sound recorded separately.

Dylan’s manager Albert Grossman admired Pennebaker’s work and invited him to follow his charge on the 1965 UK tour – emphasising that the director had to pay his own costs. At the same time, Pennebaker directed a promo clip for Dylan’s single “Subterranean Homesick Blues” – this featured the singer holding up snippets of lyrics on flash cards. This pop promo both helped invent what would become the pop video and gave Dylan an even more insouciant image.

When released in 1967, Dont Look Back enjoyed a large youth audience and presaged the new Hollywood directors. That year Lou Adler, the promoter of the Monterey Pop Festival, invited Pennebaker to film the first of the big, outdoor rock festivals. His resulting 1968 feature Monterey Pop, with its footage of Jimi Hendrix burning his guitar and the beautiful people in awe of Ravi Shankar, captured the new hippie/rock star elite at their freshest. Pennebaker then worked as cinematographer on Norman Mailer’s three feature films. These were unsuccessful financially and critically but Pennebaker would capture Mailer in a feisty 1971 town hall debate with Germaine Greer (released in 1979 as Town Bloody Hall). In 1968 he began co-directing with the French new wave director Jean-Luc Godard a documentary to be called “One AM” about youth revolt in the US. Godard abandoned the project midway and Pennebaker would eventually release it as One PM.

In 1973, RCA hired Pennebaker to shoot 20 minutes of David Bowie performing at the Hammersmith Odeon. Impressed by Bowie’s stage persona, Pennebaker decided to film the entire concert. This turned out to be Bowie’s last performance as Ziggy Stardust: the resulting concert feature, Ziggy Stardust and the Spiders From Mars, wasn’t released until 1979 and is hollow compared with Pennebaker’s earlier music features.

Pennebaker made many other films, varying from 1981’s DeLorean, a fly-on-the-wall observation of the maverick car manufacturer John DeLorean as his empire crumbled, to 1993’s The War Room, a backroom view of Bill Clinton’s run for president. The latter won him an Academy Award nomination for Best Documentary. He didn’t win but in 2013 was presented with an honorary Oscar for his lifetime’s work as a documentary director.

He is survived by his third wife, experimental filmmaker Chris Hegedus – with whom he frequently collaborated – and eight children.