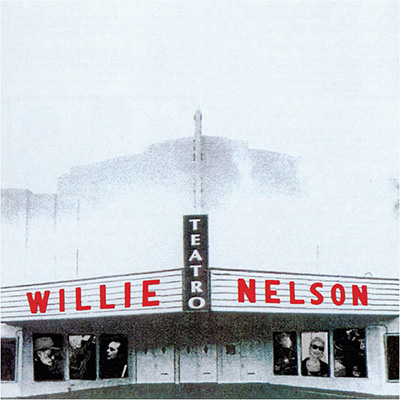 After winning the grammy for Bob Dylan’s “Time out of Mind” Daniel Lanois asked me to join him with a group of musicians in his Oxnard studio to record with Willie Nelson. Willie came with his sister Bobby on keyboards and his harmonica player Micky Raphael. Initially I think Dan wanted me around for looping and editing but during a break I started jamming with drummer Victor Indrizzio and Willie dug the groove, so from that point on Victor and I played all the songs together. Since I play lefty and Victor plays righty, we were able to construct a giant drum kit sharing a floor tom in the middle ( which was actually an ash tray, lots of weed was smoked at the session) If you listen the the cd I am on the left side and Victor is on the right. I had been listening to a lot of Bossa Nova and Drum & Bass music at the time and I think that is reflected in the groves which are pretty latin and funky. We recorded all the tracks live including vocals (with Emmy Lou Harris singing harmony). It took one rehearsal to learn the song and then a take or two to get the cut . Then engineer Mark Howard would do a mix. At the end of a week we had about 20 songs done and that was it. We later filmed the entire record live with director Wim Wenders. I also played with Willie on David Letterman three times and did some radio with him. We also did a set at Willie’s Farm Aid. Willie is a great person and a great artist. It was a pleasure to work with him and his sister Bobby and Micky too. 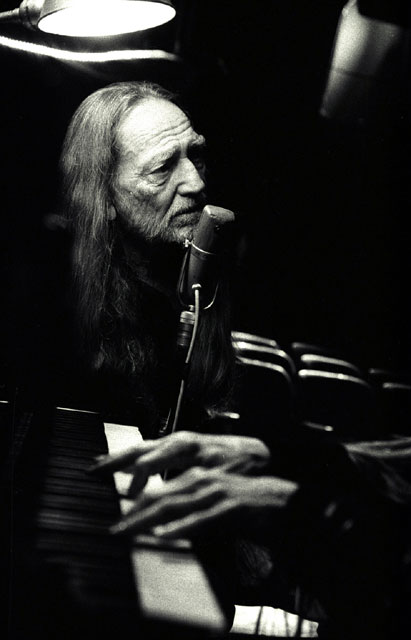 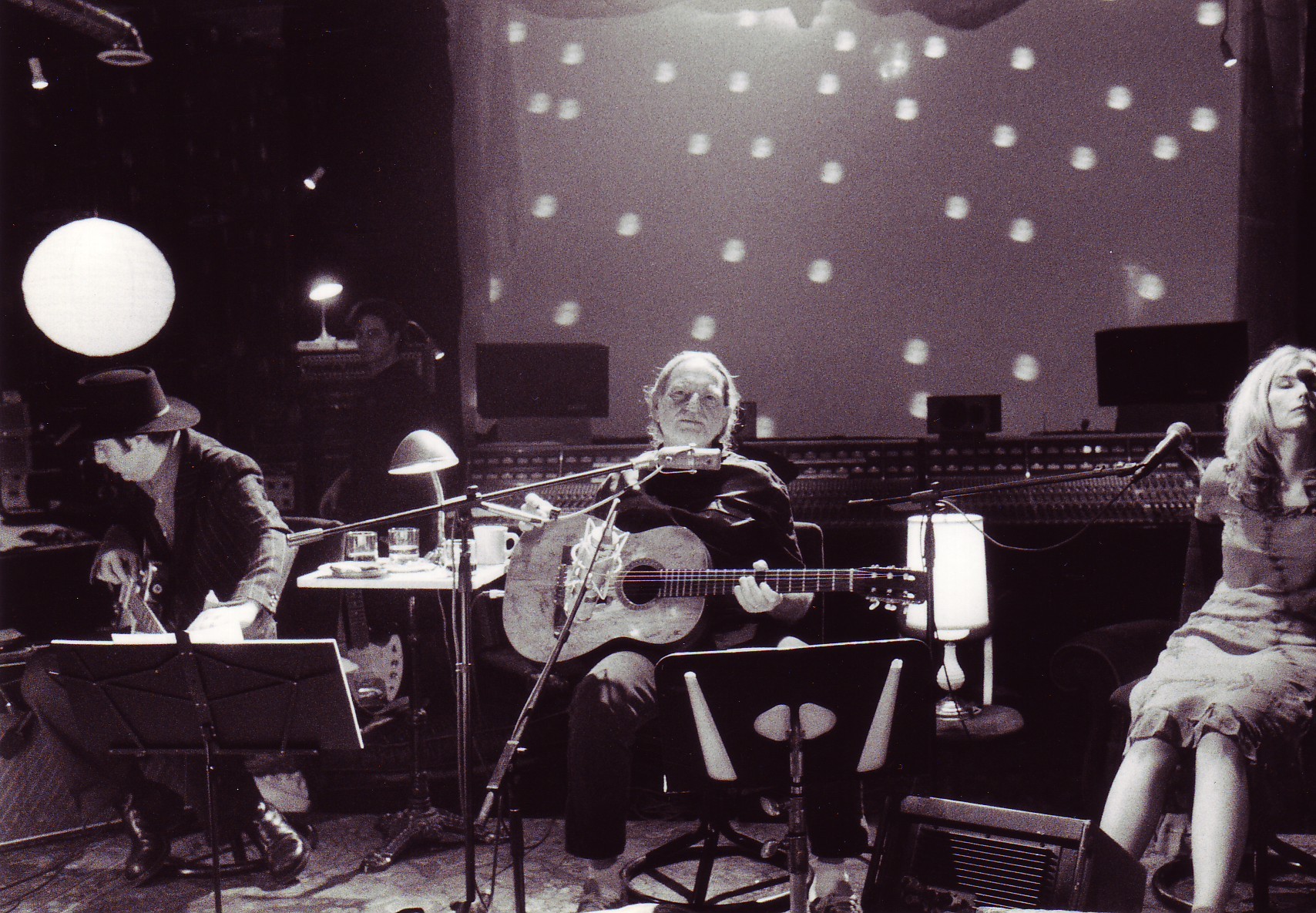 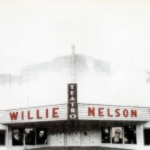 My Own Peculiar Way