Luscious Jackson In the fall in 1989 I was sharing a studio in the basement of Westbeth in NYC. I was working on my own music and also looking for people to work with. I was just learning about samplers and was into rap music like Public Enemy and De La Soul. I ran into Gabby Glasser on Macdougal Street and told her I was looking for an all girl rap band to work with. She said she had one called Venus Flytrap. We got together with the other 3 members, one of which was Jill Coniff. We worked on a few songs and eventually the other two girls left the project and Gabby and Jill formed Luscious Jackson. We did 4 songs together and then I didn’t hear from them for about a year . They had hooked up a deal with the Beastie Boys and wanted to finish the CD . By this time I had moved my studio into my apartment on Thompson Street and was doing sessions and ads there and we did 2 more songs there ( including the mixes) and that became there first release: The EP “In Search of Manny”. They found a drummer Kate Schellenbach and a keyboard player Vivian Trimble and they were on their way. After touring for a year or two they came back to me to do a full length cd. By this time I had moved my studio back out of the apartment had had a new 12x 15 room on Spring st. We recorded for about 6 months doing mostly sample based music although we were using Kates drum beats for the most part. We mixed at a studio in upstate NY. That cd was called “Natural Ingredients” Up until this point the girls had the attitude that they didn’t want to sell out and have hit songs but after a few years on the road I think they wanted to expand their musical and financial situation. The people at Capitol records also wanted this and felt the band needed to work with a famous producer. They choose on Daniel Lanois. He needed someone to assist him with the initial recording in NYC at Kate’s loft for two weeks and so Daniel asked me to help out. We hit it off immediately and I stayed on for the rest of the project which included a trip to New Orleans ( Dan’s Studio at the time) and out to Oxnard, CA , then back to NYC to finish up . Up until the New York phase all the tracks were recorded live. When we turned in what we thought was a finished album, the label president Garry Gersch felt that that the band had lost its original sound a bit and we went to work creating some sample based songs. The single “Naked Eye” wound up being just Jill and myself doing the music and and mixing it with the engineer. Dan was cool enough to ask me what kind of credit I wanted and I told him Co-Producer. The CD was called “Fever in/Fever out”. For the next and final record the band wanted work with many different producers (Tony Visconti of David Bowie & T Rex fame was one) which was fine with me because I was super busy at the time. I had yet another studio by this time on 6th ave and Spring st in Soho (Soho Music) . By now Jill and Gabby were kind of working separately on their own songs and I said I would do 2 with each of them. It turned into more like 10 all together. They had gone back to their roots with a more loop based sound. By this time Jill and Gabby had become very accomplished players and songwriters and I felt we did a great job on the CD Called “Electric Honey”.The single “Ladyfingers” was awesome . The record was mixed by Andy Wallace (Nirvana). Unfortunately the musical tastes of the 90’s had shifted to a world of Britney Spears and Limp Bisket. I always felt like the fifth member of the band having worked on almost all their music, and had so many great times with them. 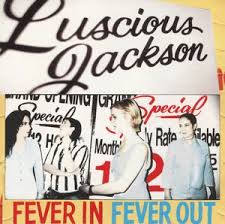 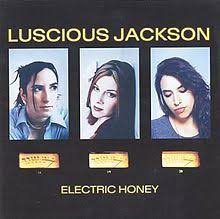 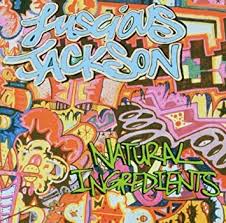 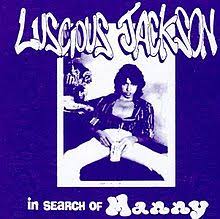 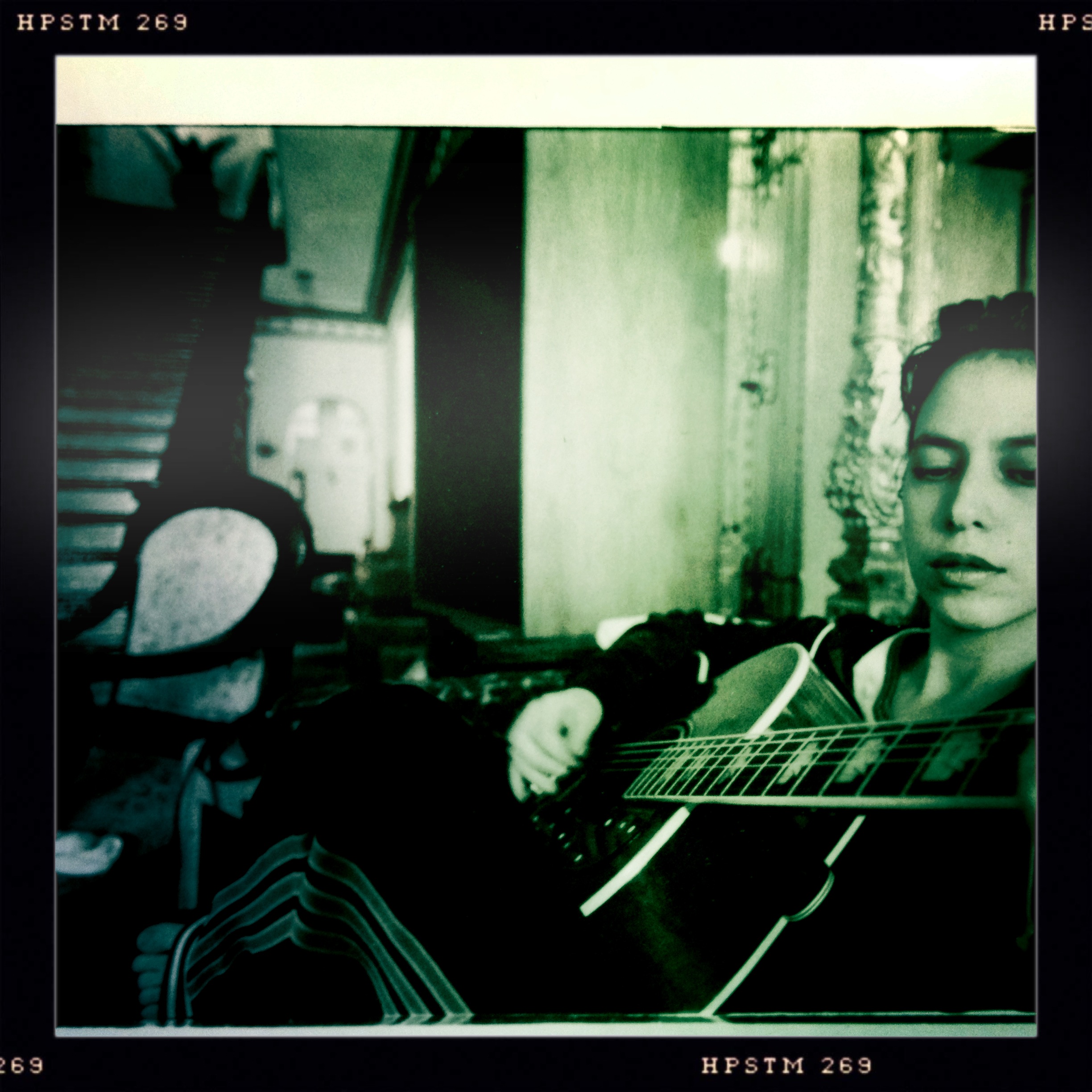 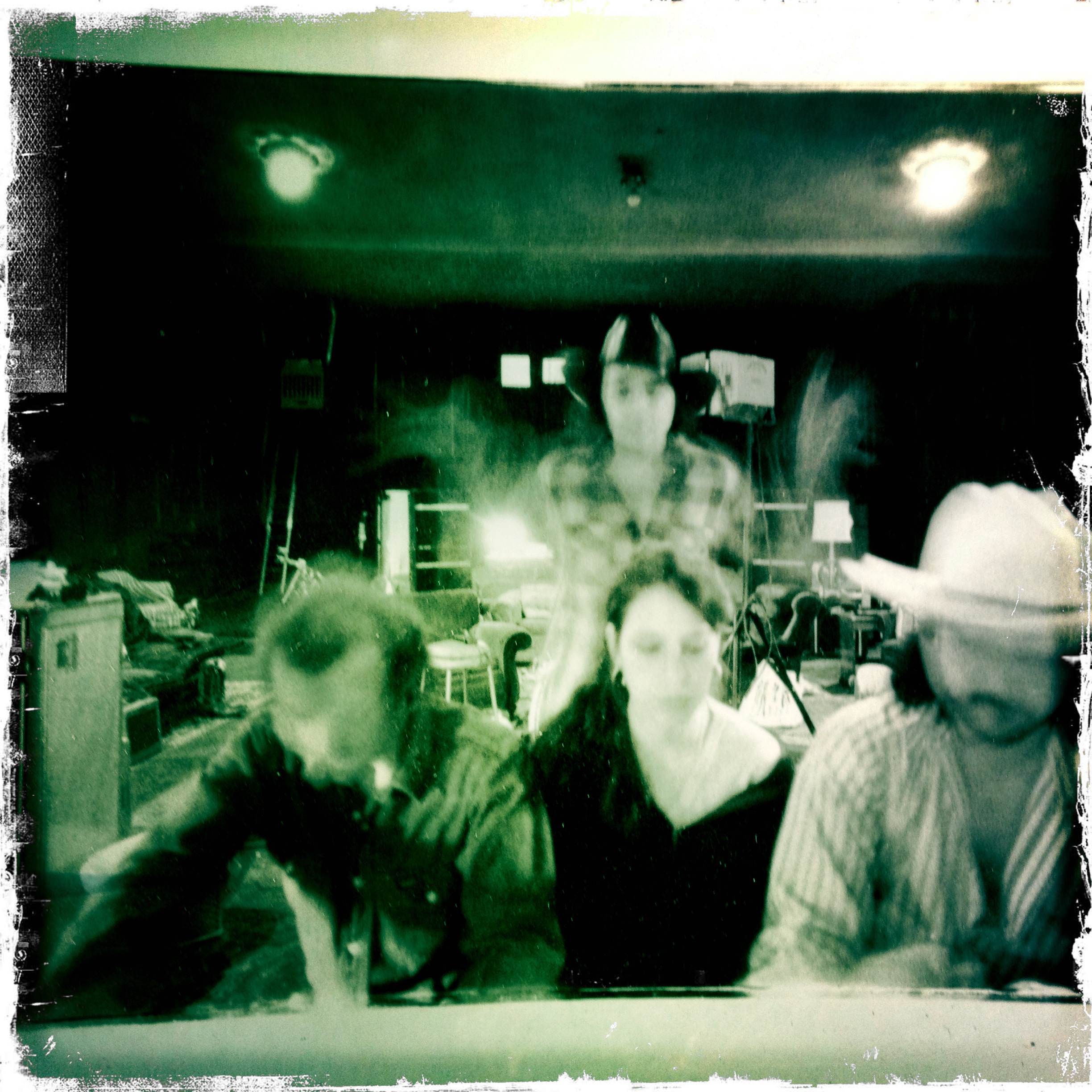 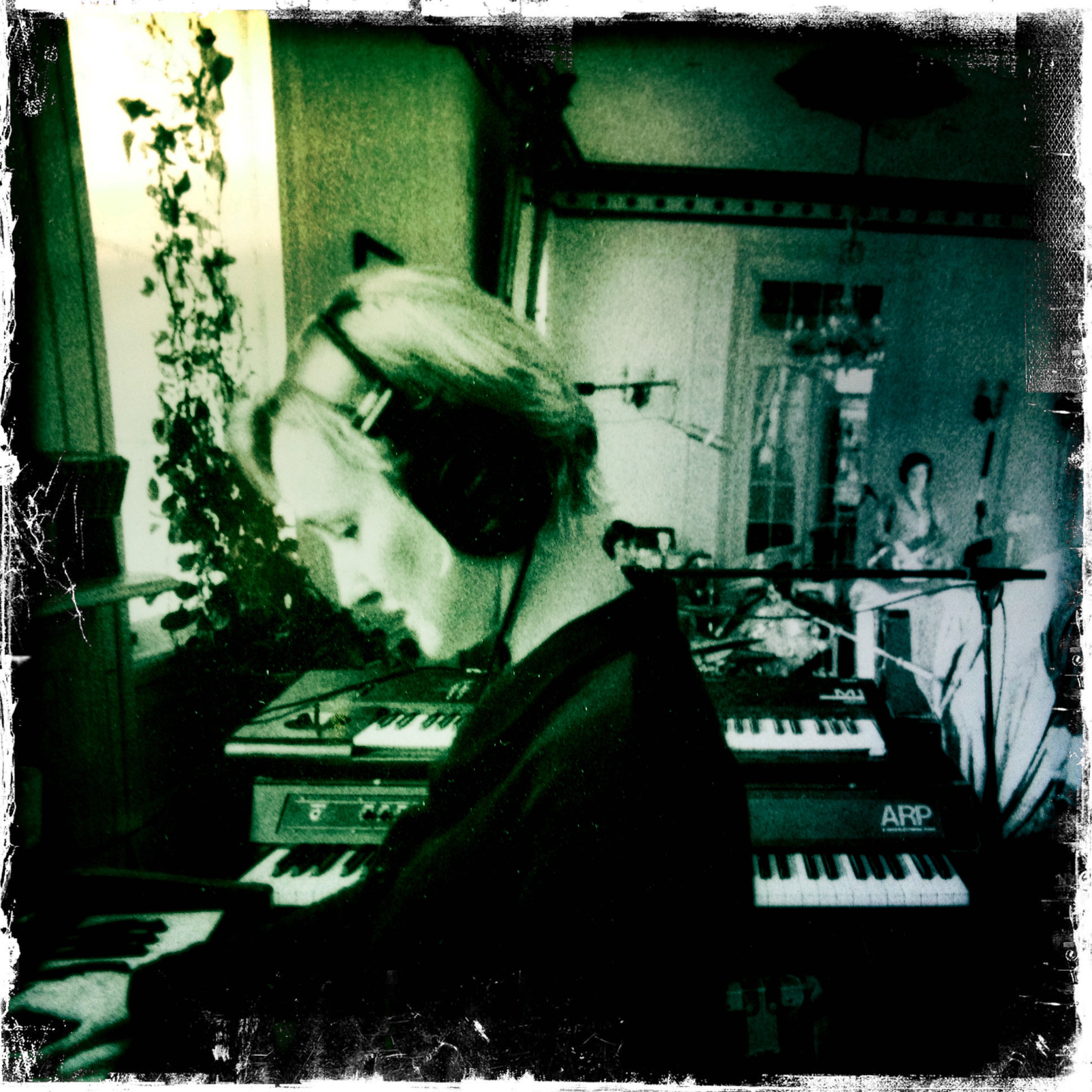 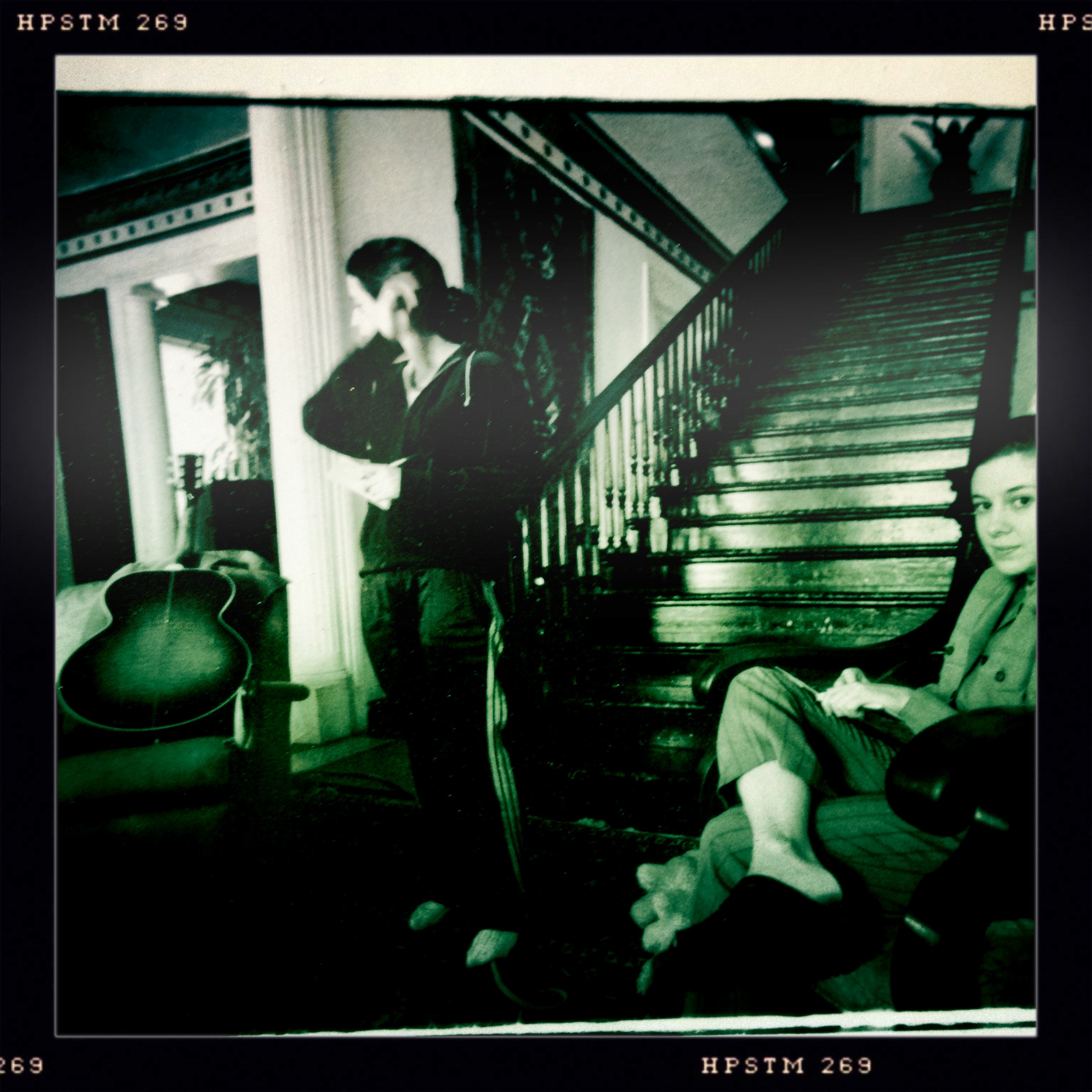 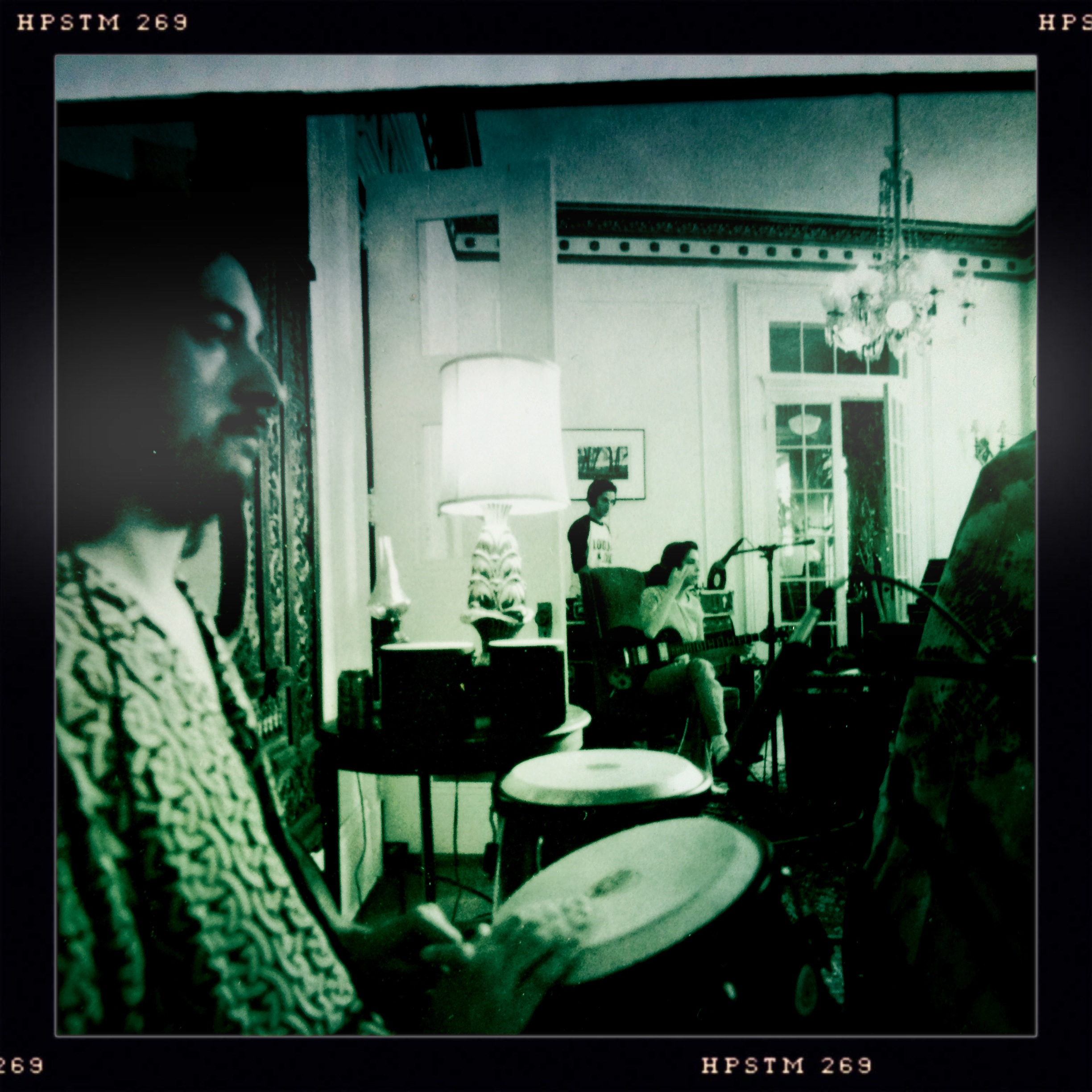 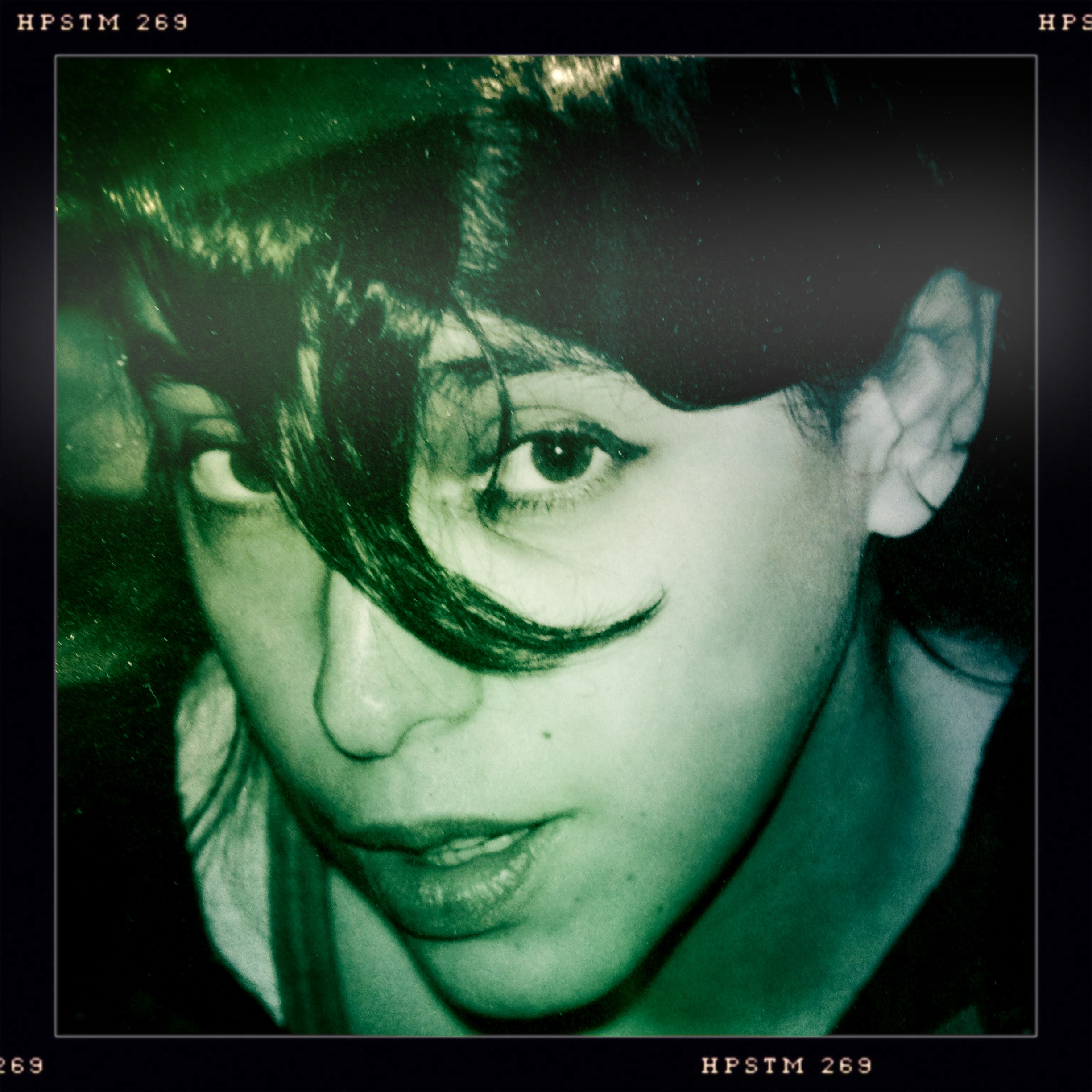 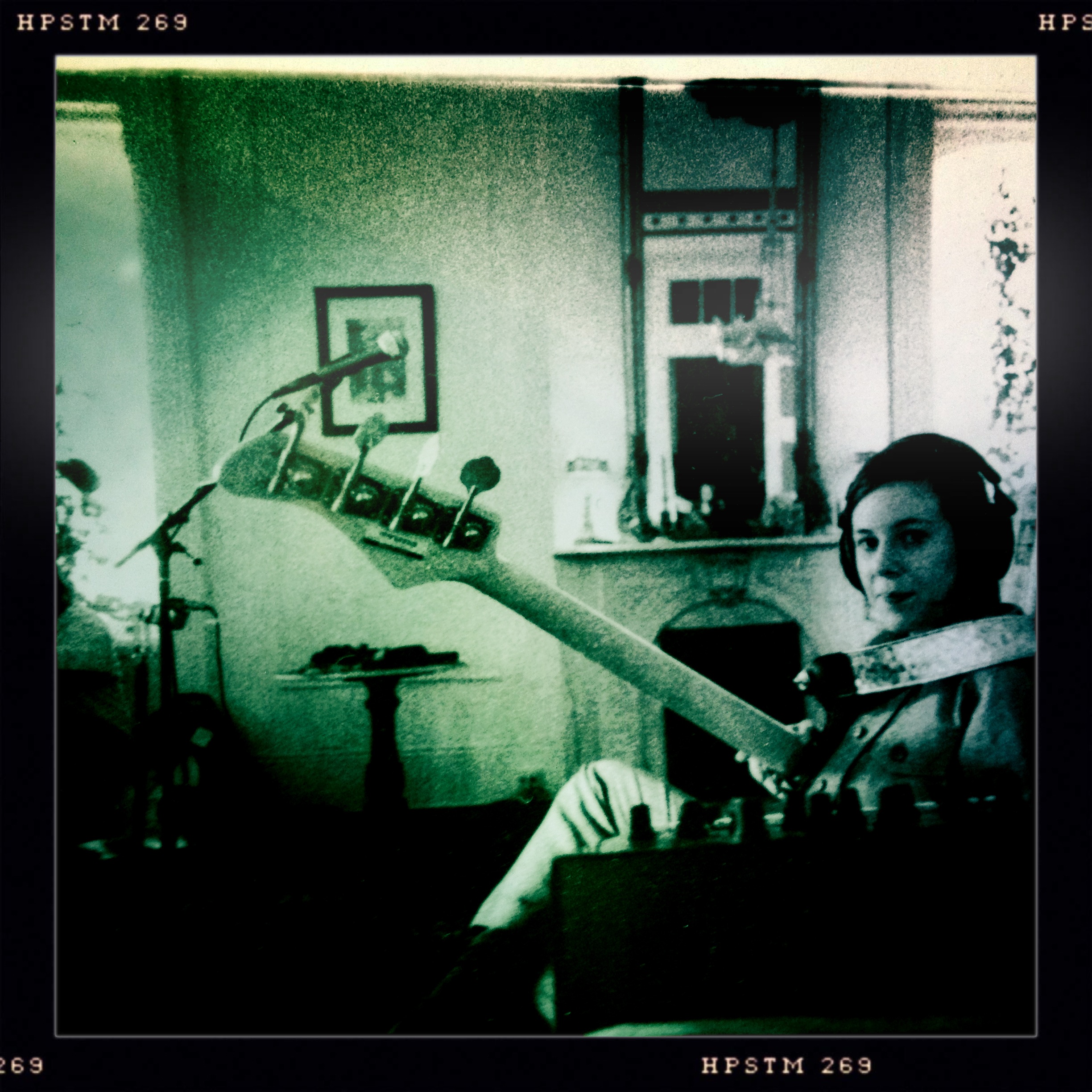 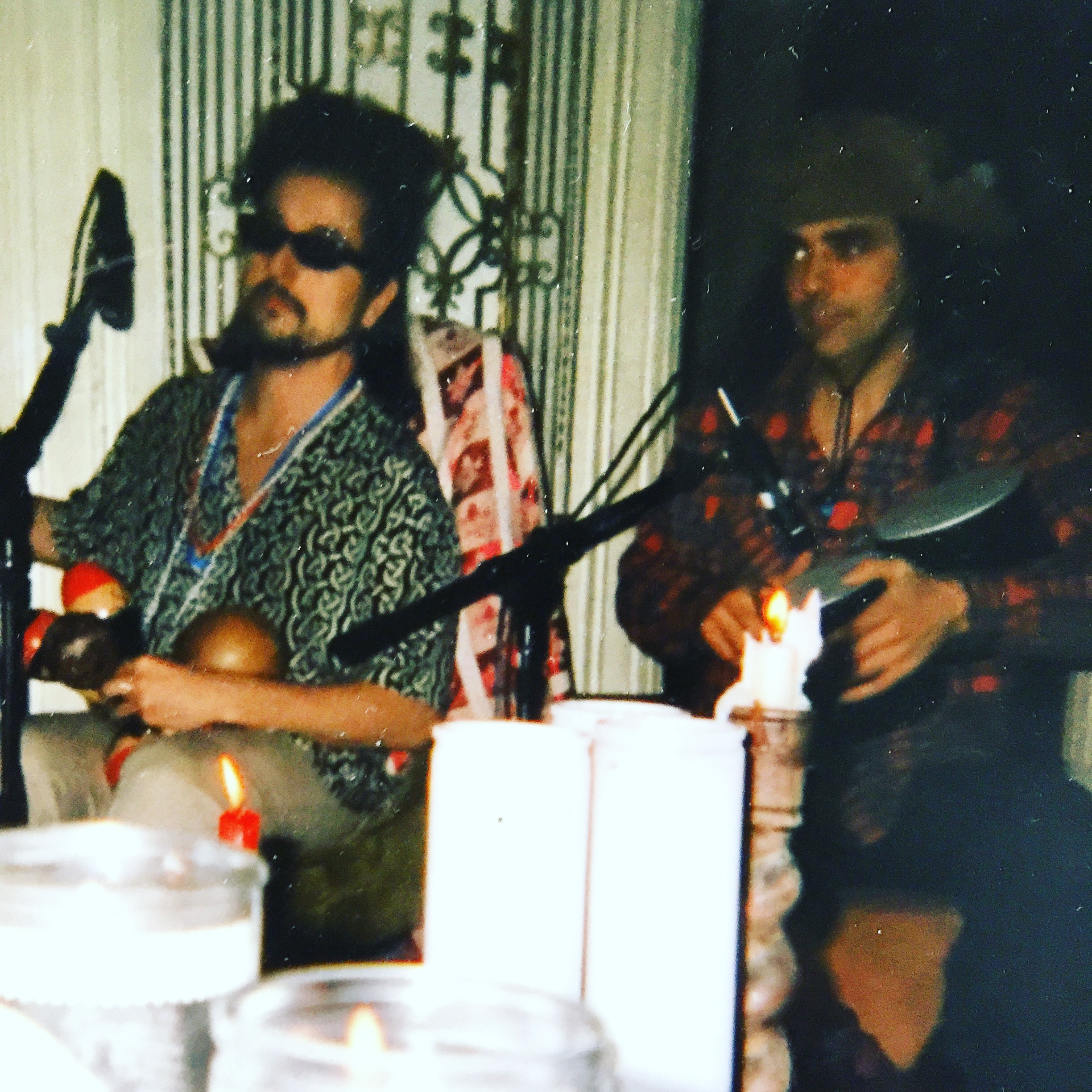 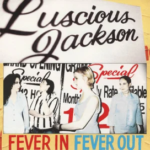 Daughters Of The Kaos