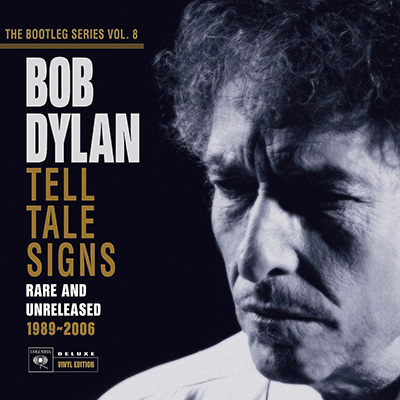 GRAMMY WINNER FOR RECORD OF THE YEAR 1997 Following the work on Luscious Jackson’s “Fever in/Fever out” Daniel Lanois asked me to help him with a new project: Bob Dylan. The artist Beck was hot at the time and we thought we would do a sample based record with Mr. Dylan. Bob gave Dan a list of old blues artists to check out and Dan spent time in my apartment on Thompson Street listening to them. We then went to my studio on Spring Street and created some loops by playing along with the old cd’s. Then we looped our drums percussion and guitars. The next step was to get into the studio with Bob which we did at Dan’s Studio in Oxnard, CA. The Teatro was an old movie theater. It had been converted by Dan into a recording studio and was a great space, kind of like a movie sound stage. I had all my samplers and computers with me and we were ready to go . Bob came in and we started working but he didn’t really have the patience for the looping process so I wound up playing drums while he played piano or guitar and sang and Dan played bass or guitar. We worked for about 2 weeks and fleshed out most of the songs that would wind up on the album. Bob knew I was from New York and at one point said to me “where did you learn to play drums like that? What , are you from Brooklyn?” I responded that he had lived around the corner from me in Greenwich village. I think Bob was hoping we could take those tracks and loop them together in a record but as time went by it was decided that a live record was to be recorded at the legendary recording studio Criteria in Miami . Bob brought in a bunch of musicians and Dan brought in Brian Blade and myself. The sessions were very tense and eventually Dan and Bob weren’t speaking . I was the first casualty when Bob said get that hip-hop drummer out of here , the next day the rest of the band was sent home. Several of my initial loops served as basis for songs on the CD as well as my drum part for “Highlander” the 16 minute closing track of the cd. Hanging out with Dan after he had just won the grammy for record of the year, he said that he had wished that more of the vibe we had achieved in the demo’s had made it to the record . It was kind of a funky Plastic Ono band vibe. Either way the record did well and put Bob back on the map in a big way. Great experience and Bob told some amazing stories about his career during the demo sessions. I always thought of him as a great songwriter but I also discovered him to be a fantastic guitar player. In 2008 Bob released another one of his bootleg Cd’s #8 and some of my recordings that didn’t make the album are included. 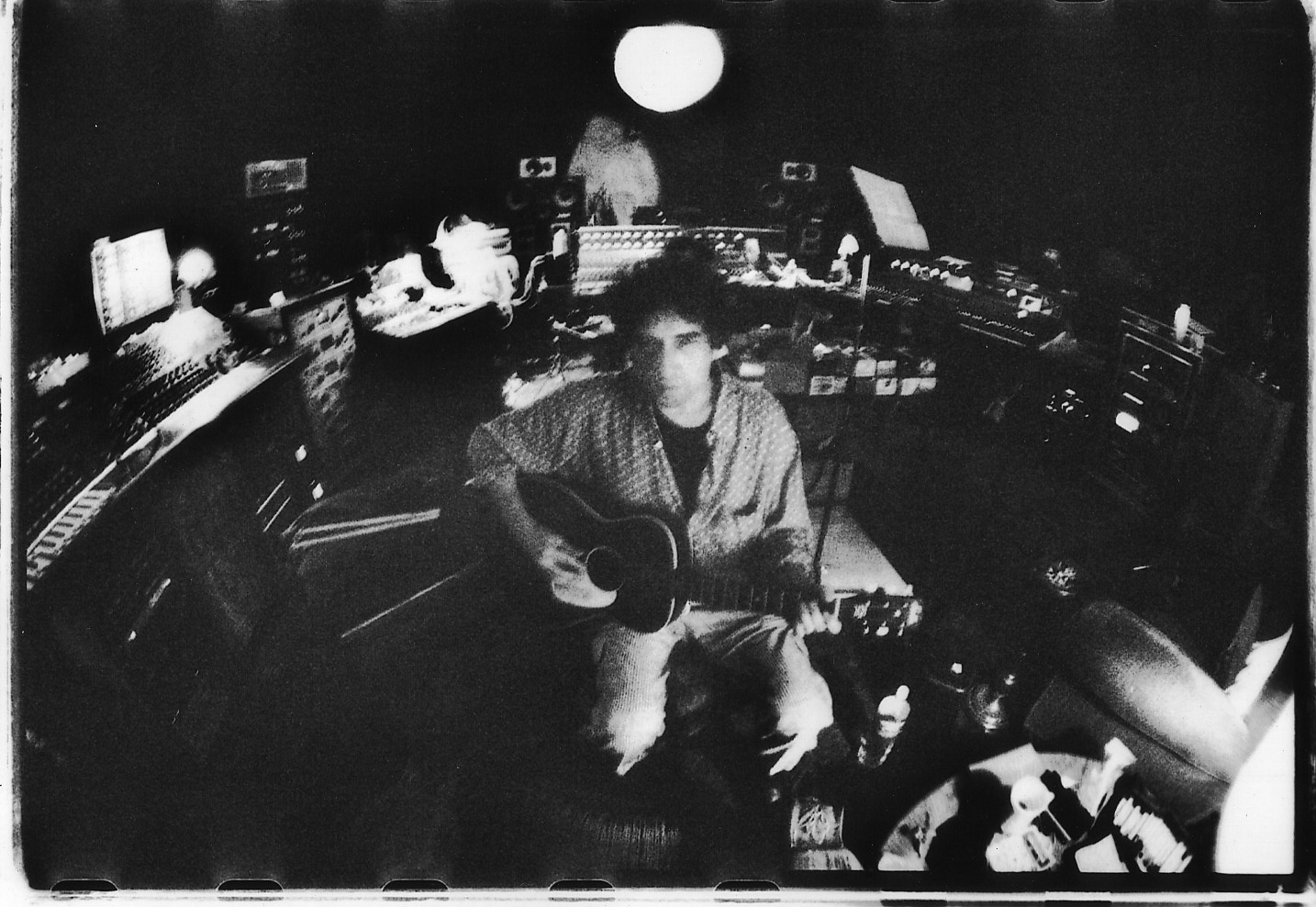 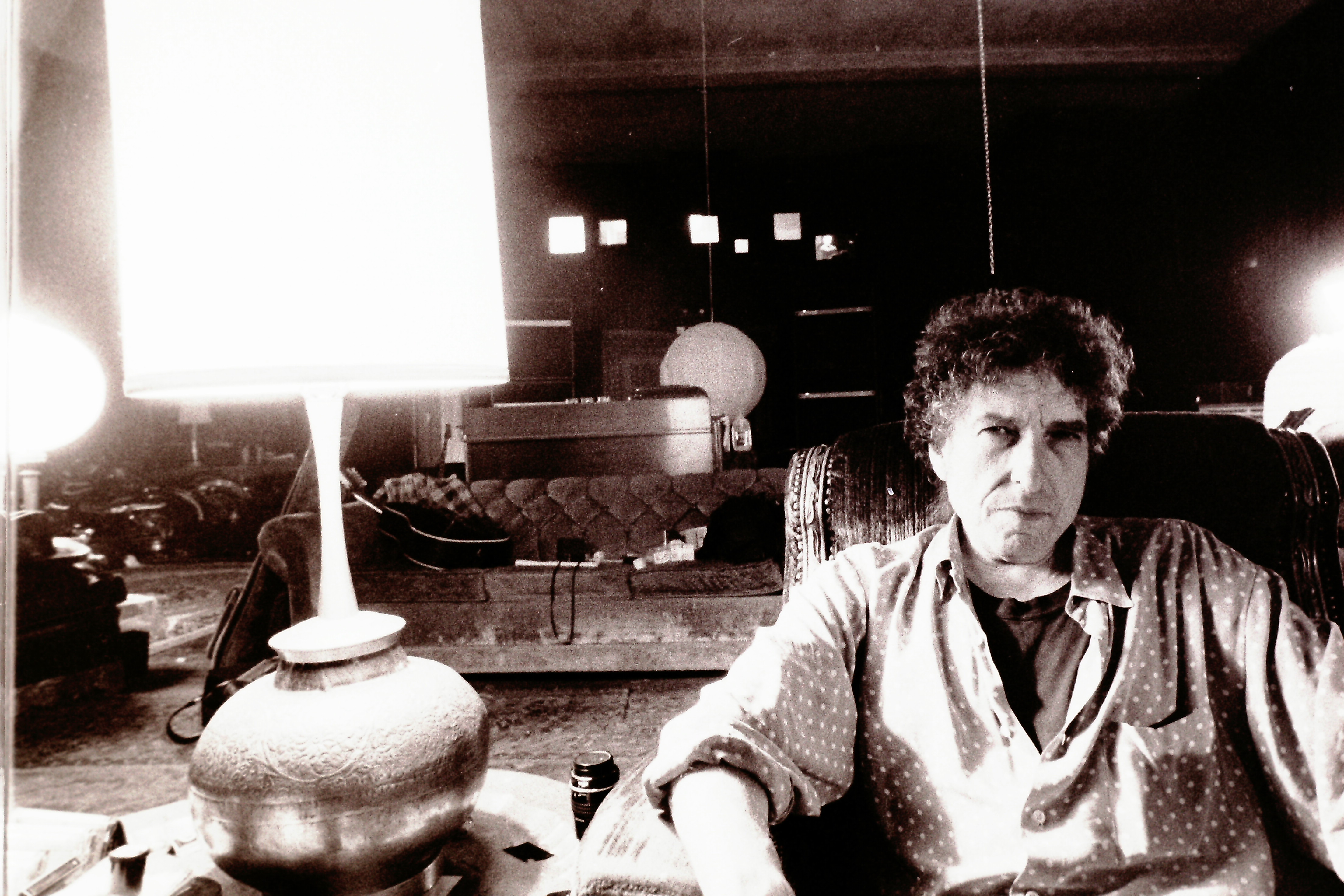 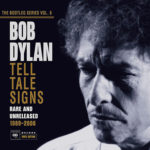